To safely provide the highest quality of service using superior, late model aircraft and standardized operating procedures while only utilizing the finest pilots and administration team in the industry.

Our Values Make Us Who We Are

To create a culture of safety, efficiency, and luxury, we base everything we do on a set of core values. These principles guide us and instill passion on a daily basis.

Freedom is the foundation of everything we do. We are committed to offering hassle-free services and experiences.

Delivering a safe travel experience is of the utmost importance. Both clients and guests can rest assured that every safety precaution has been taken.

We know that premium service is the key to client satisfaction. Our work is not done until we know that every interaction has been a delight. 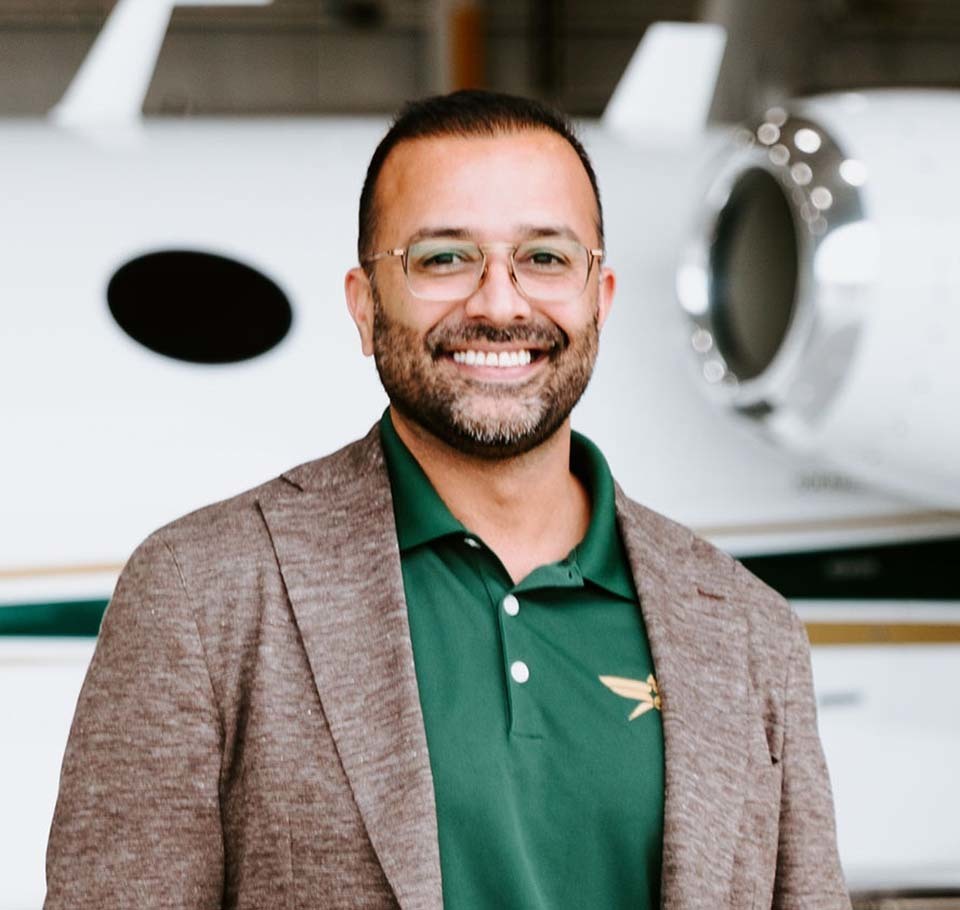 Originally from Mombasa, Kenya, Shohaib “Sho” Kassam brings an international perspective to Soulbird. Sho began his flying career in Norman, Oklahoma in 2000 as a flight instructor.

Sho later accepted a role as chief pilot at Oklahoma Aviation in 2004 and was later promoted to director of operations. The company became available for sale in 2010 and having missed the ownership opportunity once before, Sho didn’t hesitate the second time. He became an owner in 2011 and has not looked back since.

Sho stays active as a pilot and is also type rated in the Cessna 525, Beech 400, Hawker 750 and Citation Sovereign+ jets. His focus is to continuously work with our team in delivering the best in class, private aviation flight experience to Soulbird clientele. 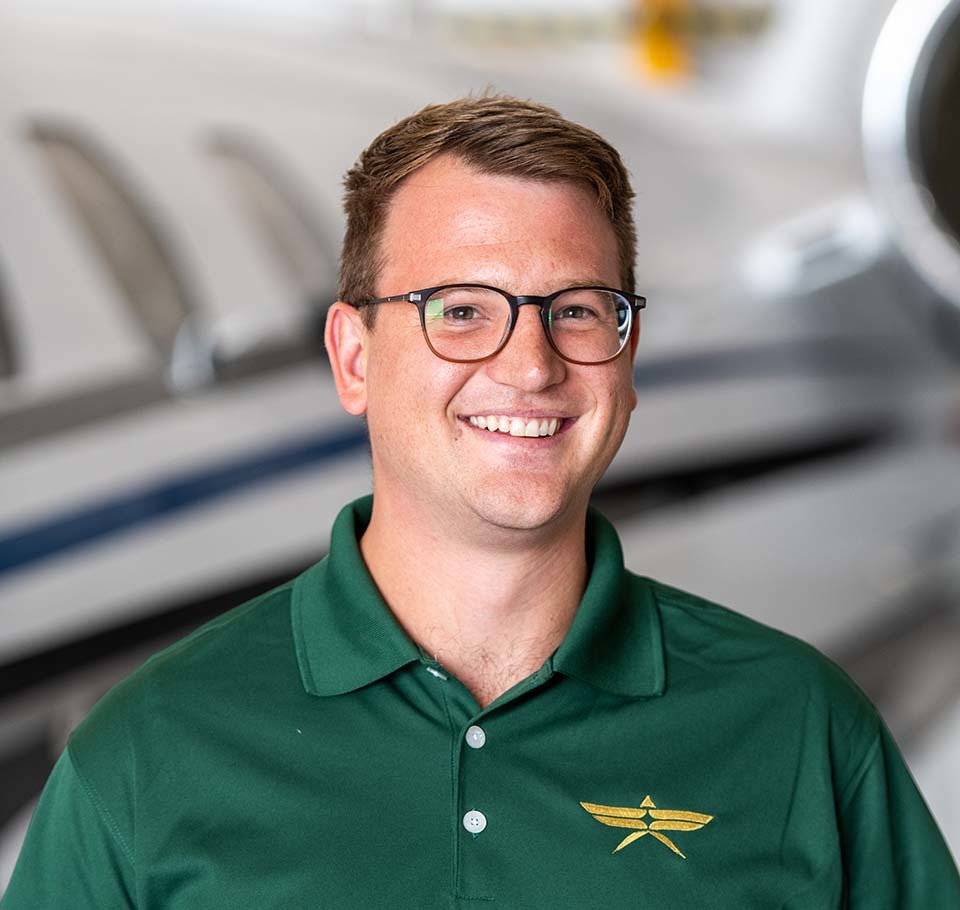 Ross is a native of Oklahoma City and has been a part of the team since 2007. He first was an intern with the company in high school, then worked in flight school administration, and joined the flight instruction team in 2010.

Ross’ skills translated well into corporate flying as he transitioned to managing several corporate aircraft and aided him in being a part of our charter operation from the beginning. He has been involved in every aspect of the charter operation, and can provide a unique insight to both team members and clients. Ross is type rated in the Hawker 125, Cessna 525 and 510 series, King Air 350, Embraer Legacy 600, and Cirrus VisionJet.

In his spare time, Ross enjoys traveling with his wife, Chelsea, and his two children, Bennett and Ava.

Jerry joined Oklahoma Aviation, what would ultimately become Soulbird, in 2014. In 2016, he became Director of Operations. Following 2020, he took the title of Director of Maintenance.

Jerry has served as Captain on the Citation 525 series aircraft, and is also a current Flight Instructor in Multi/Single engine, land and instrument airplane. Jerry has a devoted career to professional and corporate aviation, serving on 121 and 135 operations teams across the country.

Jerry is a native Oklahoman, and began flying his senior year in high school in Altus, Ok. He earned his private and commercial pilot certificates through Oklahoma State University from 1962-1964. And obtained his Airframe Mechanic rating at OSU in 1964. Jerry served for three tours on active duty in the Navy as a Celestial Navigator, which included missions in Viet Nam, Southeast Asia, Polar Regions and a trip around the world in 1970.

Jerry has over 16,500 hours in total flight time, and is type rated in IA-JET, CE 525/510 series. Aside from his corporate aviation, and military service, Jerry served as Aviation Safety Inspector, and Principal Operations Inspector, and Accident Investigation Training for the Federal Aviation Administration. He was awarded the Wright Brothers Award in 2011 for 50 years of flying. He continues to consult as Expert Witness for the FAA on operations and maintenance cases.